In four short years Outside Lands, the music festival in Golden Gate Park has established itself as the premier summer music festival in California, perhaps even the country.  This eclectic mix of music, food, art and human personalities has found its groove and should be a part of the San Francisco scene for many years to come. Following is  small sample of photos shot by Scott Chernis on Saturday from the three day music festival. 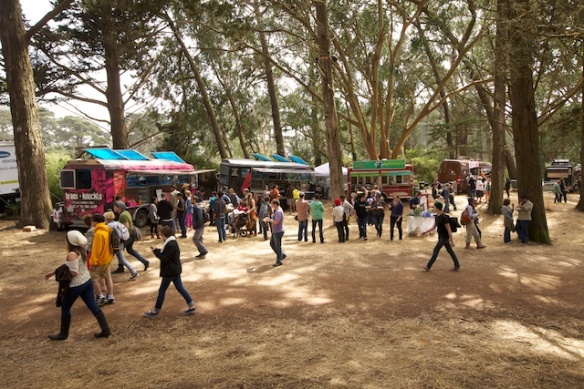 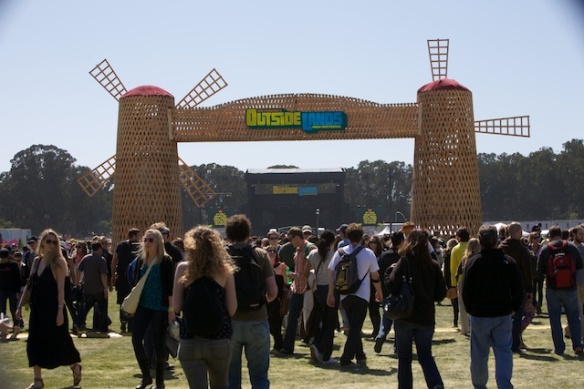 Only in San Francisco A cello playing Wizard in the forest 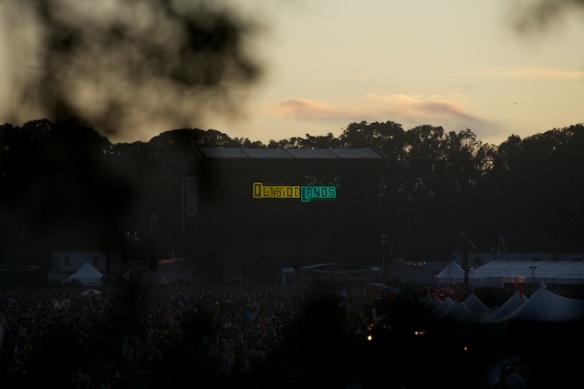