Justin Vernon is the voice and artistic creator of Bon Iver.  The band and concept is his vision and he alone accepted the best new artist Grammy a couple of weeks ago, but Bon Iver is a band and Justin Vernon is a person.  Jethro Tull is also not a person, but that is a different post.  I had the opportunity to photograph Bon Iver at the Fox Theater in September of 2009, and it was an incredible show.  I was not familiar with the band at the time and their album For Emma, Forever Ago turned an obscure singer songwriter from Eau Claire, Wisconsin with an incredible falsetto into a national phenomenon. Since the Grammy win I have heard many people refer to Justin Vernon as Bon Iver and Bon Iver as a he and it just is not so.  This is a band and a pretty good one at that.  I met them briefly before the Fox Theater show and had two minutes to take a mediocre backstage group shot, they never turn out very well, but it is a fine memory of a great show and a moment in time before this very talented group blew up.

Phil Lesh and his many friends played an intimate show for around 200 people tonight at the new music club and restaurant, Terrapin Crossroads in San Rafael, CA.  This soft opening tonight in the lounge is the start of a music filled March with a run of 12 shows in the Grate room with Phil Lesh and Friends to close out the month.  I was fortunate to be inside tonight to photograph the festivities. 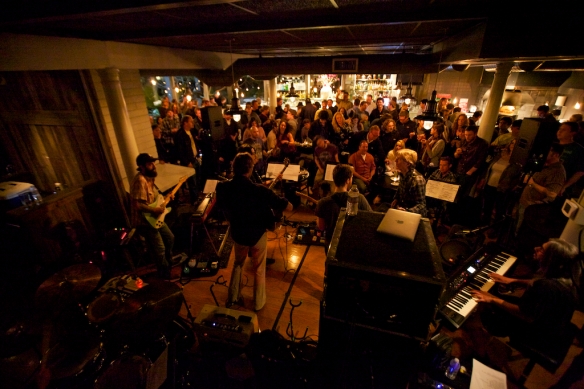 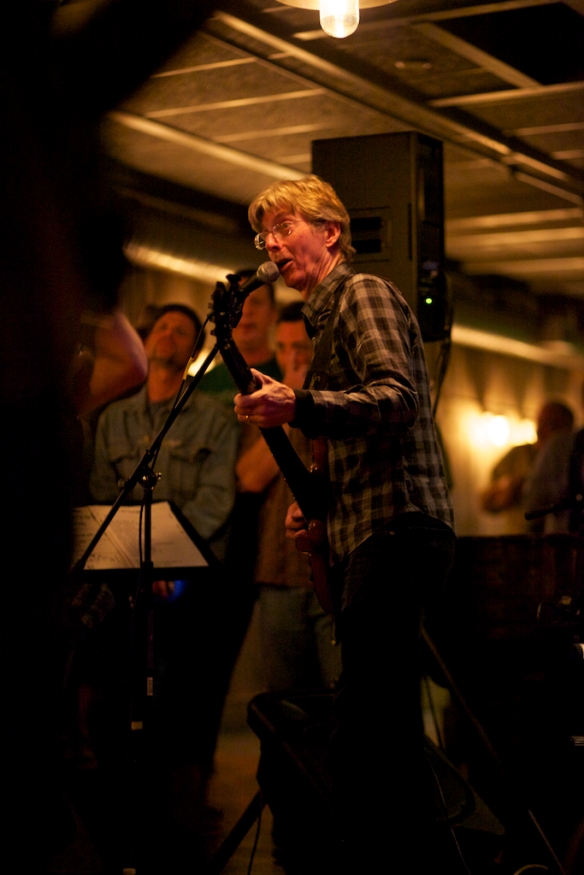