With the upcoming release of a new album featuring Bobby Hutcherson, David Sanborn, Joey Defrancesco and Billy Hart I was hired by Blue Note Records to do a photo shoot during a recent gig at the SFJAZZ Center

The individual and group portraits of the band were for publicity and a possible feature story in Jazz Times Magazine about Bobby Hutcherson.

The May issue of Jazz Times released yesterday features a cover story about Bobby Hutcherson and the new album by this superb quartet will be released in June. 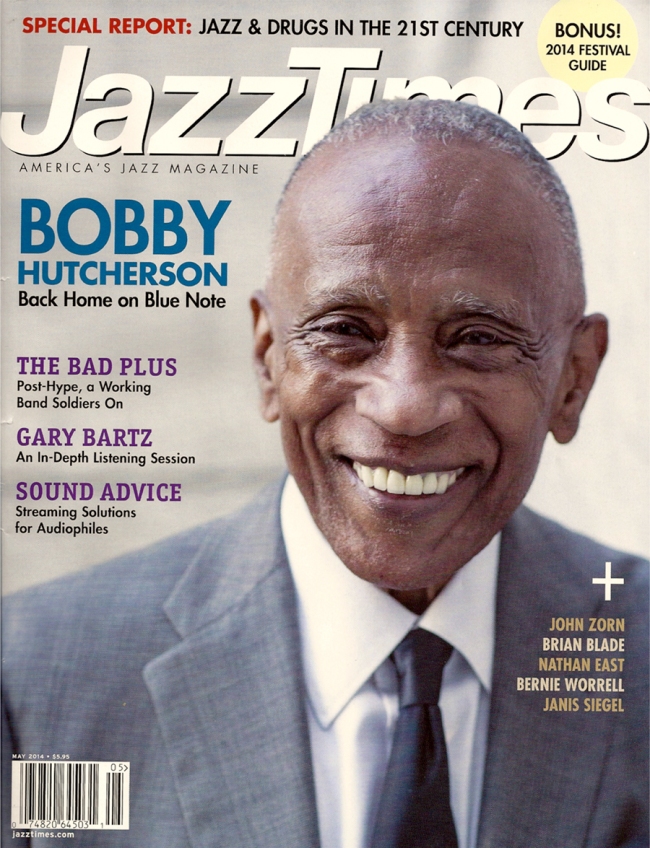 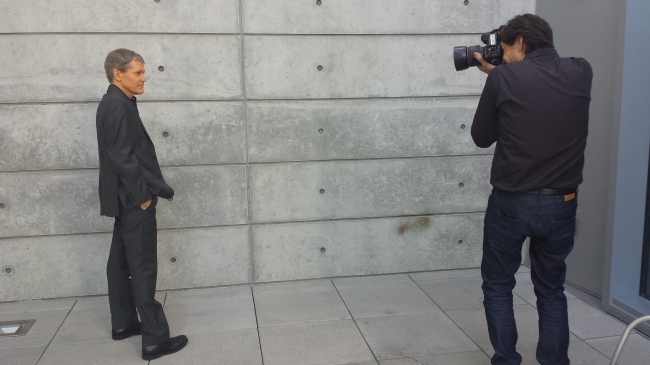 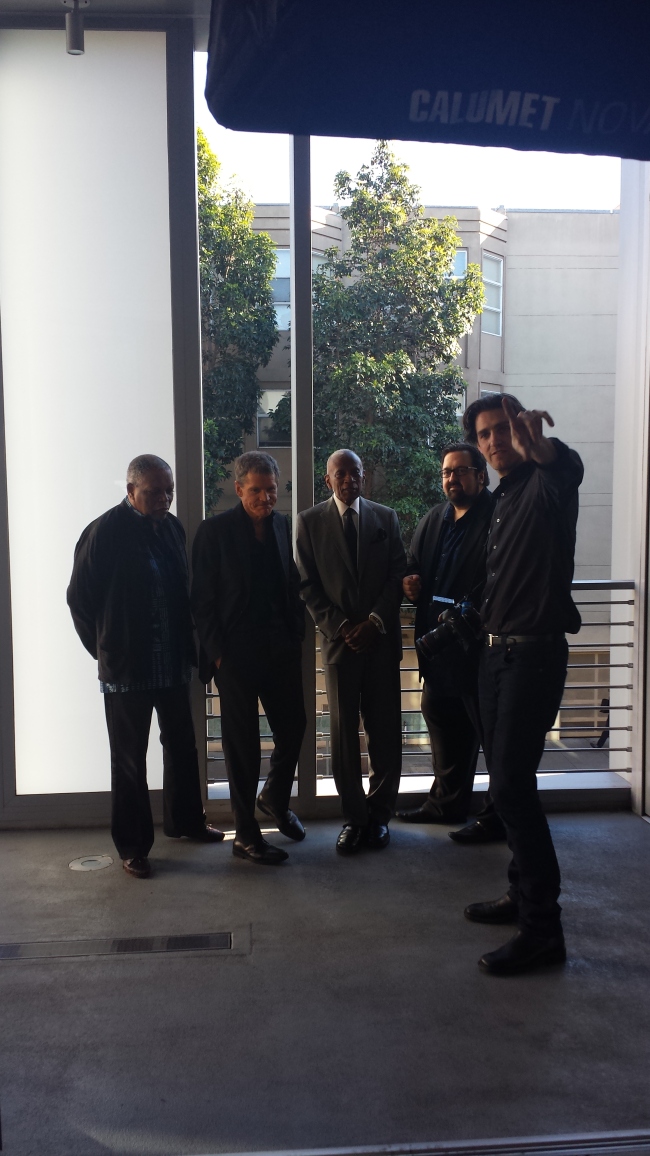 Another good day on the job shooting jazz musicians at the SFJAZZ Center.  Some days are just work and others are worth writing about.

San Francisco is known for many things, but until last week jazz was not one of them.  This is not to say that the local scene is not filled with talented and passionate musicians, pushing boundaries and creating music worth checking out.  What I mean is that San Francisco has not received the respect and has not fostered an environment where young musicians want to stay and build a career.  On January 23, 2013 the SFJAZZ Center opened its doors with and all-star concert and has firmly planted San Francisco at the heart of 21st century jazz.  Built from the ground up as the only performance space in the world specifically designed to showcase jazz music, the SFJAZZ Center is an incredible venue and I was fortunate enough to attend and photograph the inaugural performance.

With Bill Cosby acting as master of ceremonies and veritable who’s who of jazz taking the stage in various configurations throughout the night this concert will reverberate through the industry for many years to come.  I do hope these photos will help to highlight the evening in all its glory. 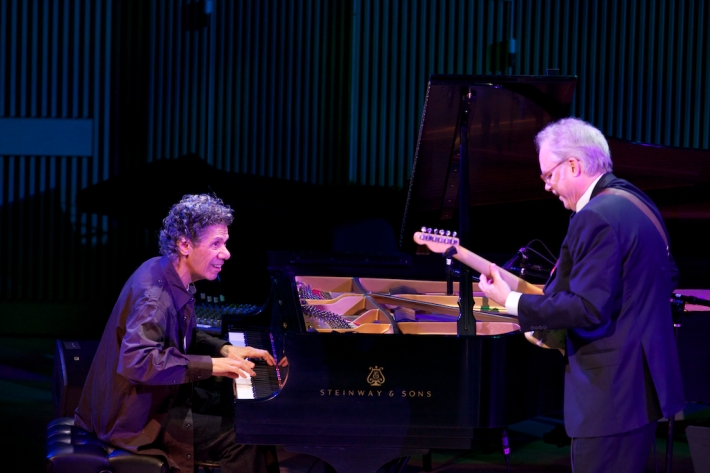 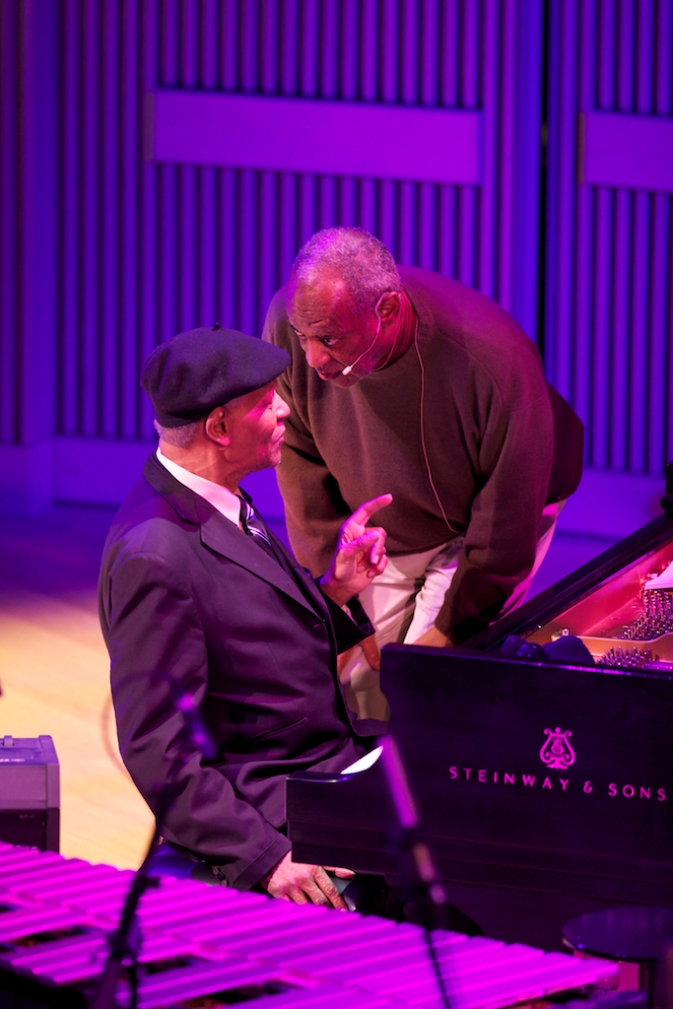 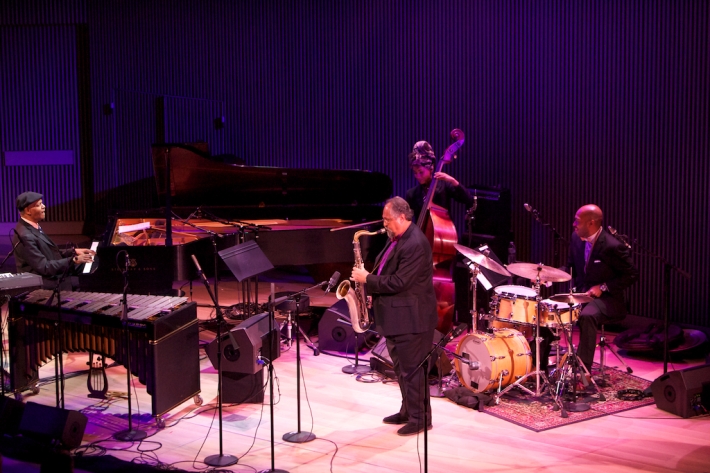 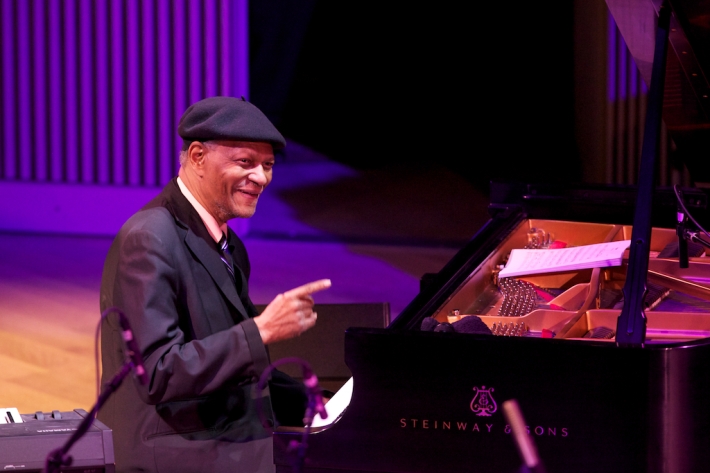 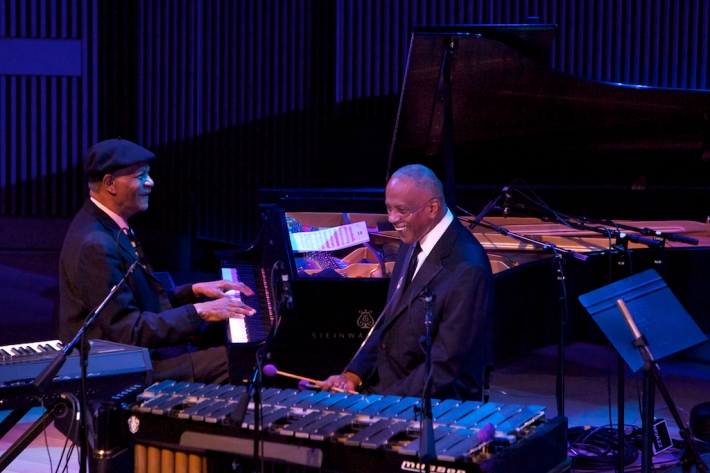 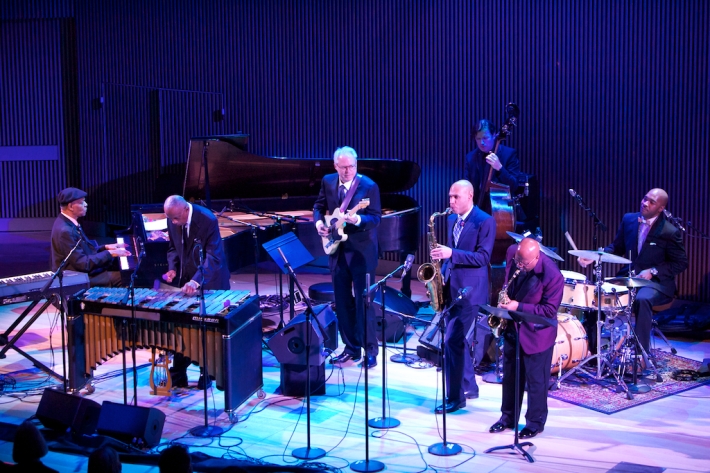 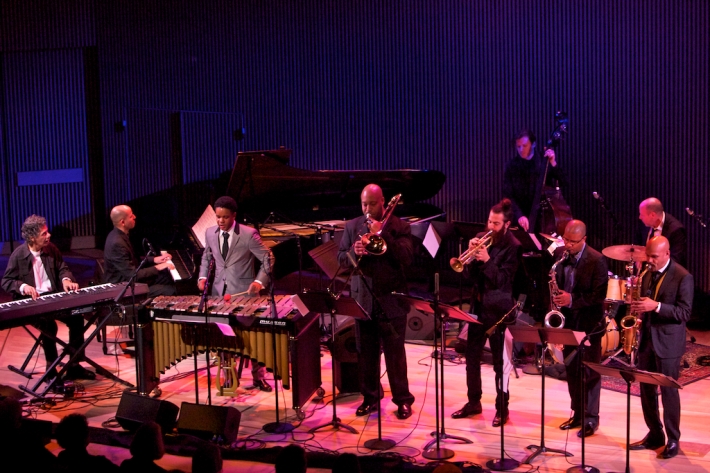 New Orleans changed my life. As an 18 year old college freshman, I left home and embarked on an unknown path in a very different city from where I grew up. It took me a few years to begin to understand the complexities and uniqueness of New Orleans, and as the layers were slowly revealed to me I was hooked. I had been a music lover for years and enjoyed live performance from many genres, but when I discovered jazz and the brass bands of New Orleans something inside of me changed. I wanted to get close to this music, I needed to feel it and since I did not play an instrument myself I picked up my camera and attempted to document it. At first the results were less than satisfying as I was still learning my craft, but a few memorable moments in the darkroom seeing that image appear in the developer pushed me to improve my skills and find what I was looking for. This yearning began a process that has continued to this day and I am still searching for the heart and soul of New Orleans. It has been nearly 20 years since I first picked up a camera in New Orleans and while I now live in San Francisco and work as a Bay Area Photographer I have made numerous trips to New Orleans and I continue to photograph the musical culture of the city. After Hurricane Katrina I was able to utilize my vast archive of New Orleans’ images to raise money, through print sales for musicians relief and last year the hit HBO series Treme used one of my brass band photos in the opening credits for the show. All of the pieces of my photography career, my life in New Orleans and now San Francisco came together at a recent SFJAZZ show at Davies Symphony Hall. “A Night in Treme” a traveling tribute to the history of New Orleans music and culture which showcases many of the shows real and acted roles opened a national tour in San Francisco. I was contracted by SFJAZZ to photograph the performance by Kermit Ruffins, Donald Harrison, Big Sam Williams, Dr. Michael White, The Rebirth Brass Band and hosted by Wendell Pierce. It was dream come true. Some of the finest music available today and an enthusiastic crowd appreciating the city that I love.For a look at photos from the show check out http://www.scottchernis.com/A_Night_in_Treme_gallery/index.html and to see more of my work both from New Orleans and beyond http://www.scottchernis.com